Descriptive writing is one of those tasks where the instructions sound simple.

The question is too simple. Already, you may start picturing a ‘little village’.
And then it dawns upon you - this is for 40 marks! What do I DO?

Suddenly it feels like you are going round in circles - you have already described the little houses and the sunset. You have described the trees and maybe a farm somewhere, and a church. What now? You are deciding whether you should mention a pond. And maybe the houses again?

This is the descriptive writing trap.

You run out of things to describe.

There are some things we can do to avoid this. One thing we can do before we start writing is thinking - Okay I will mention the mountains near the little village, the sun lavishly rising up from beyond them, and the general feel of the village.

There are 2 main methods to describe things vividly, and also not run out of things to say:

1) Use adjectives and provide details

There was a farm a bit far away.

This is not a bad sentence by any means. However, we can instantly liven up the sentence by adding a few adjectives:

There was a pleasant old farm at the very edge of the village, from where the grasslands began.

By mentioning the farm as 'a pleasant old farm', there is an understanding about the farm itself now, which was not clear in the previous sentence.

Also, by replacing ‘a bit far away’ with a bunch of details concerning the distance, there is now a bit more of a visualisation available in your writing!

If you are not getting ideas, resort to your favourite books or movies to gain inspiration from, and get an insight from. This is something you need a lot of guidance in, but with some patience, you might figure out a way!

It was a large dog with three heads - it also had three eyes, three noses and three mouths!

Remember this scary dog from the Harry Potter movies?

This is the image I had in mind while I was describing the fictional creature. It is actually the image of Cerberus - the hound of Hades, the three-headed monstrosity which is prevalent in Greek mythology.

In the Harry Potter books, this is how the description of the creature goes:

… straight into the eyes of a monstrous dog, a dog that filled the whole space between ceiling and floor.

The use of the adjective, ‘monstrous’, immediately has us realizing that the creature is not pleasant, and is in fact, dangerous. This, as well as the size of the dog, were necessary details that was missing in my own description above.

And the quote continues:

Here, there is detail being added to each visual.

Do you not think this is descriptive?

The adjectives and the details are giving life to the description. You may think details are hard to think of, but all it takes is a bit of practice and guidance - and keep an eye out for descriptions of anything.

2) Focus on the setting and atmosphere


The setting is very important in a descriptive so it needs your attention. If we are going with the previous exercise of describing a little village, where is the village located? What is the terrain there like? How is the climate? How will the sunlight fall on the village at dawn? 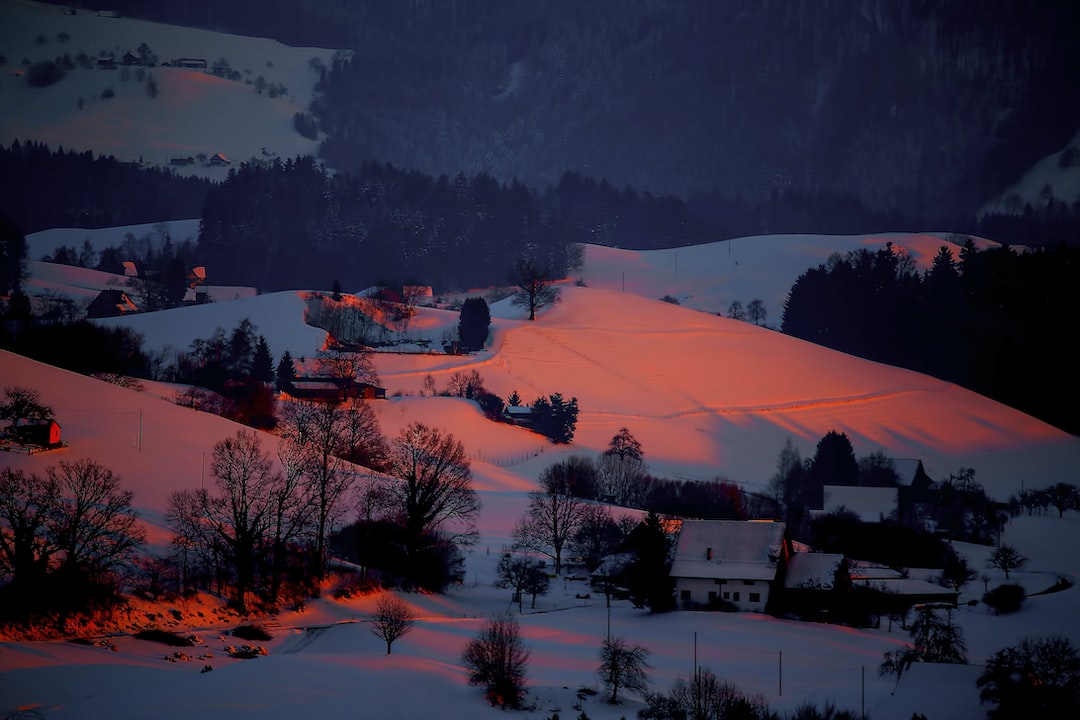 You can now describe all the intricate details you are noticing in a fascinating room - if you are spending a lot of time describing a room, why not make it an interesting one?

Here, we have an extract by Charlotte Bronte in Jane Eyre, as she is describing a garden inside a school compound:

The garden was a wide enclosure, surrounded with walls so high as to exclude every glimpse of prospect; a covered verandah ran down one side, and broad walks bordered a middle space divided into scores of little beds: these beds were assigned as gardens for the pupils to cultivate, and each bed had an owner.

Here, the garden is surrounded by an enclosure, so the outside world is excluded - you now have to describe everything within the wall. Would you do the same when you write, by intentionally leaving out the landscape by cutting the character’s access to it?

Here, she is continuing with the description of the garden:

When full of flowers they would doubtless look pretty; but now, at the latter end of January, all was wintry blight and brown decay. I shuddered as I stood and looked round me: it was an inclement day for outdoor exercise; not positively rainy, but darkened by a drizzling yellow fog; all under foot was still soaking wet with the floods of yesterday.

Here, with the limited landscape, she is now looking at the sky, and then at the wet ground under her feet, while musing about the rain from the previous day.

What else will she describe now?

The stronger among the girls ran about and engaged in active games, but sundry pale and thin ones herded together for shelter and warmth in the verandah; and amongst these, as the dense mist penetrated to their shivering frames, I heard frequently the sound of a hollow cough.

Her lines here are describing the people present in the garden! This is enough visual imagery for a setting, because right after this, she speaks about her thoughts and feelings while she is in that setting.

How can the description move forward? She can surely visit another section of the school? She can notice something important in the garden, which will carry things forward, and add more meaning to the scene? The possibilities are endless.

Descriptive writing is easier and more effective than writing a story, especiallly in IGCSE English, with a limited wordcount. If you will like a little bit of guidance, we can make sure you score well for your exams. Click here to get equipped with tools for your English skills.

Getting a score of 750+ is not unachievable with the right guidance.

This is a popular question faced by most IB students: what makes a textual analysis good? The key to acing any test or task is to understand how it works, and what it

Vidyalai Blog
—
How to Score High for Descriptive Writing
Share this